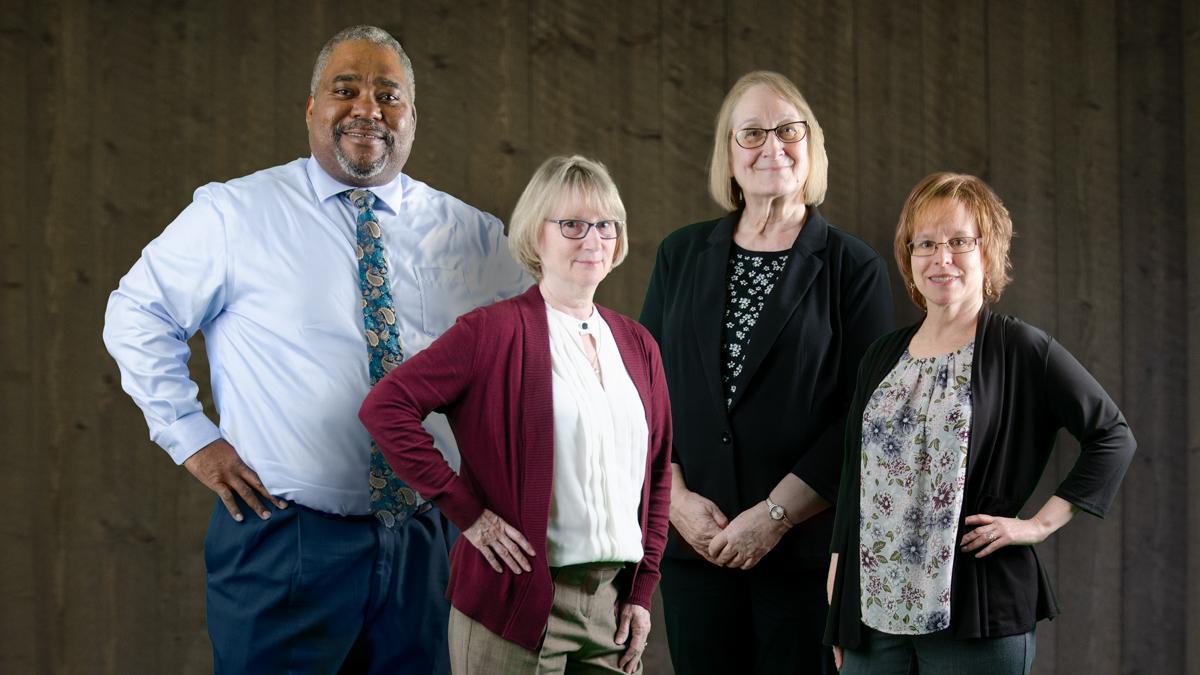 Being part of our TrueLife team means that you are part of our family. You not only care about your coworkers, but also each of our clients. You go above and beyond trying to solve problems, assist your coworkers where needed and do your best, every single day.

We have high expectations for our agents and partners, but for good reason. We are known to provide the best service and we want to maintain that reputation.

A potential team/family member that seems bored by the work, or does not have an inherent curiosity, won’t be a good fit for the team.

The new team/family members need to show that they are responsive to, and excited about working with, our clients. Furthermore, we like to meet multiple times to ensure that the prospective members are also a great fit and that it “feels right”. 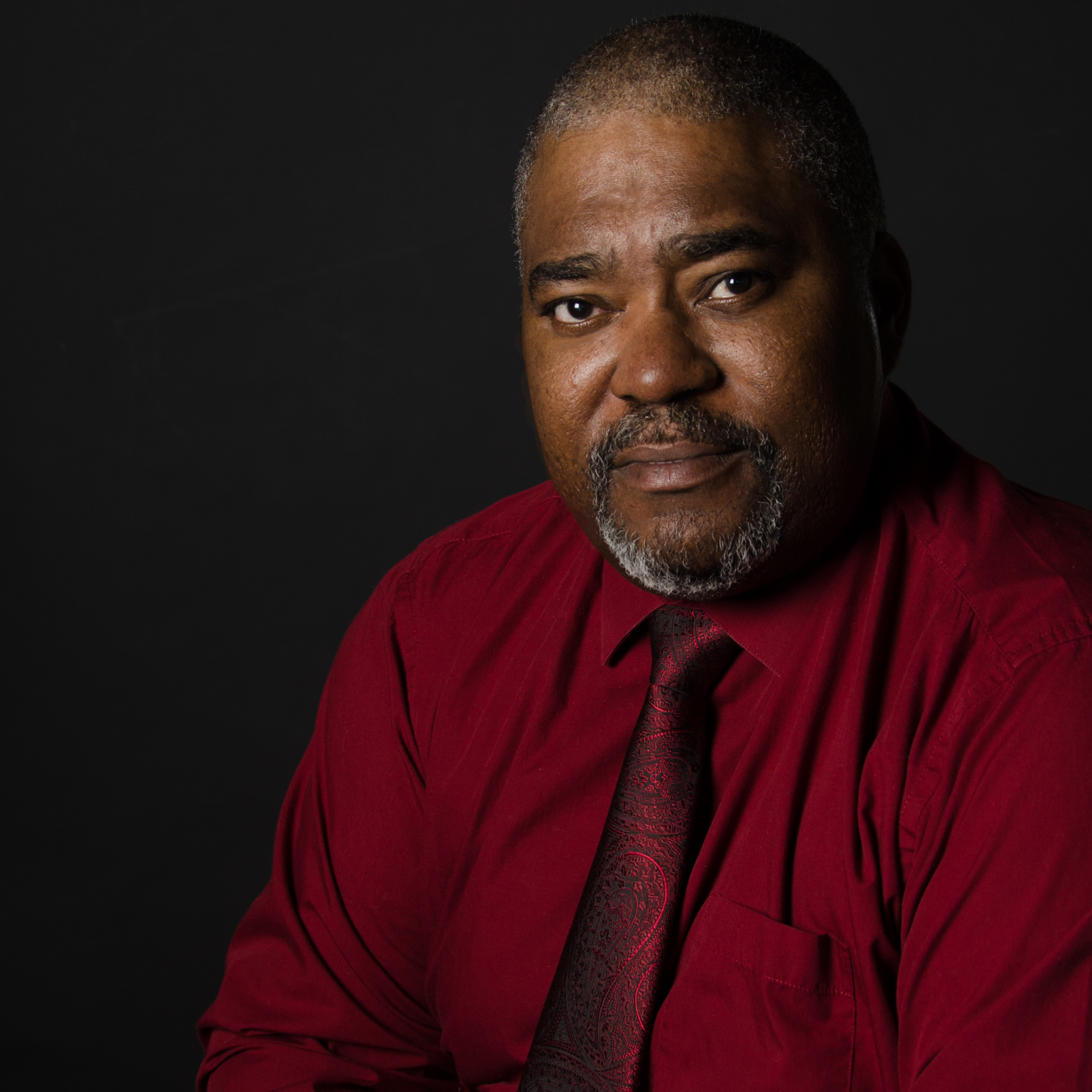 Alex was born and raised in a small town near San Diego, California to a hard-working family, His mother was a police officer, his father was a foreman for a large ranch and his grandfather worked as a contractor. Alex says that he was raised with an “achievement” mindset, always setting goals and doing his best to not only achieving them but exceeding expectations where possible. When he was younger, his path for life seemed to guide him towards football. Unfortunately, a knee injury derailed this plan. For a while, Alex felt lost, but he knew he wanted to get out of his hometown and see the world.

Once he came of age, Alex enlisted in the Navy, where he spent 10 and a half years before being honorably discharged. While in the Navy, Alex’s dream of seeing the world came true. He completed 1 trip around the world, 3 trips to the Persian Gulf and visited a total of 38 countries. He has been lucky to have had amazing experiences, among them walking down streets in Singapore and visiting museums and riding Harleys in Australia. The time in the military has taught Alex incredibly important life lessons, many of which he still carries with him now.

He continues to approach life with this “achievement” mindset. This included the day he fell head over heels in love with a young lady who would, after just 7 days, agreed to marry him and with whom he is celebrating 34 exciting years together. The couple has been blessed with a couple of kids as well as a grandchild whom they love dearly. 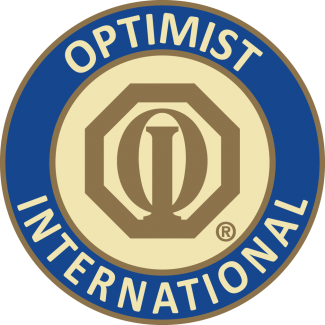 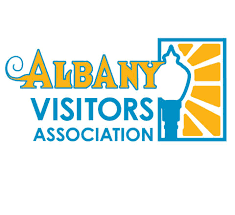 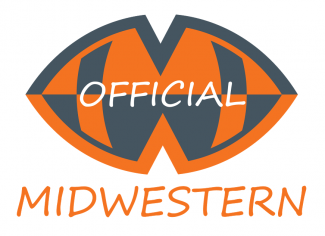 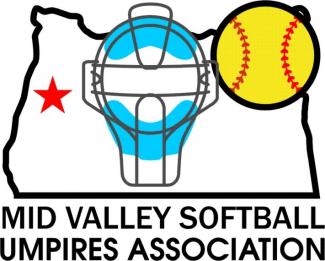